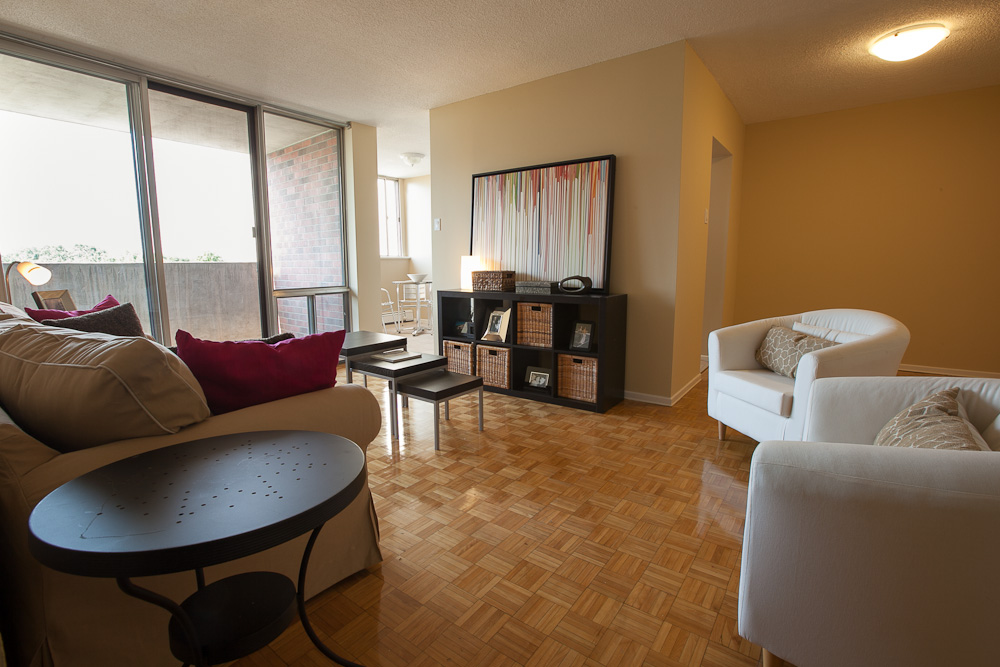 To get the best of the big city with more of a rural, small-town feel, an Oakville rental might be perfect. There are several properties available in all of the various neighborhoods of Oakville. The town built itself up from a small port into the modern suburban town that it is today. Originally settled just before the beginning of the 19th century, the town started near the Oakville Harbor which is located in what today is called Old Oakville. It was a town that was heavily engaged in the timber and shipbuilding industries during the early years of development. A foundry became the focal point for many years up until its closing the 1850s. Several towns popped up around Oakville as more people moved into the area.

The town has some great old neighborhoods including Old Oakville and Bronte, where the town’s second harbor is located. Many of the older buildings in the area have been converted into retail establishments, restaurants, and apartments. If you like life in a small city, you may want to investigate an Oakville rental in one of these neighborhoods. Bronte, Palermo, and Sheridan, now neighborhoods of Oakville, were once their own separate towns. In 1962, Oakville merged with these smaller towns and by the early 1970s had formed into what it is today.

Of the many attractions of this great town, the thriving economy may be at the top of the list. There are plenty of jobs in the area and the economy is definitely one thing that brings people to Oakville. The town is home to nearly 200 different corporate headquarters, including companies like Siemens Canada and Price Waterhouse. Each year, major corporations around Canada are leaving their current locations and heading to the more prosperous area of Oakville. With the job market a huge attraction, these newcomers will need somewhere to live. Oakville rentals are perfect for those who are not ready for a permanent home just yet and may want to experience different areas of the town first.

A robust economy is not the only attraction that Oakville has to offer. The town draws hundreds of thousands each year with its different festivals. The Downtown Oakville Jazz Festival is held each year in the heart of the city and is completely free to the public. National and international jazz musical acts play on a variety of stages over a summer weekend full of fun, food, and family entertainment. The Waterfront Festival also brings in big-name entertainment and draws 100,000 fans on its own. The Oakville Centre for the Performing Arts is the home of the Oakville Symphony Orchestra and of the Oakville Ballet Company. With an Oakville rental in any part of town, you can experience everything that Oakville has to offer.

Oakville is a lakeshore community so there are a lot of water activities. Located on the shore of Lake Ontario, there are many different water activities - boating, swimming, and more - that residents take part in throughout the year. A rental near the water is great for those who enjoy these types of activities.


To return from this Oakville Rental page to the Oakville Homes And Condos page, click here.